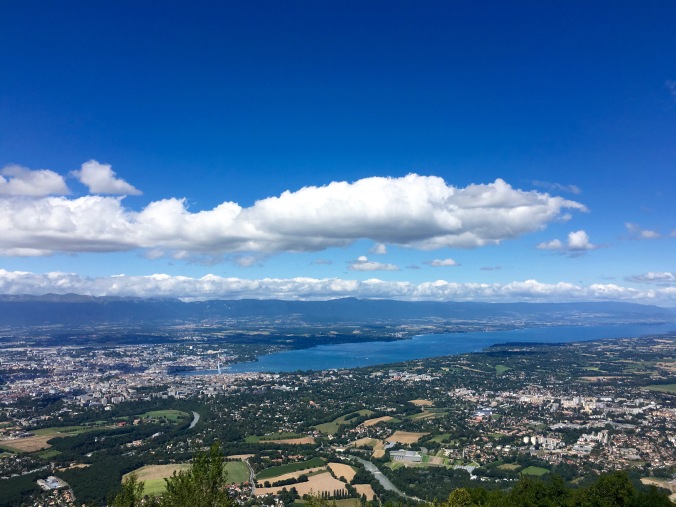 Well, it’s official: As of today, we’re a quarter of the way through the two years we’re expecting to live in Switzerland. Time has flown by, and, without a doubt, the last three months were much easier on us than the first three. Let me catch you guys up.

END_OF_DOCUMENT_TOKEN_TO_BE_REPLACED

Getting sick is never fun. But getting sick abroad has the added challenge of trying to track down your tried and true remedies in foreign terrain. Two weeks ago I had an allergic reaction to a bug bite. Benadryl? Nope, apparently you have to go to France, as the Swiss pharmacies stopped carrying that formulation. Looking for a refill for your bottle of Tums? Well, it seems the nearest country you might have luck is England. Somehow fall up the stone stairs in front of your university? (yes, I know, I’m special…) Neosporin is not a thing here. Fall prey to a weird summer flu that wreaks havoc on your stomach? Ginger ale and saltine crackers are a rare find in Genevois supermarkets (a big thank you, Gui, for your perseverance).

END_OF_DOCUMENT_TOKEN_TO_BE_REPLACED 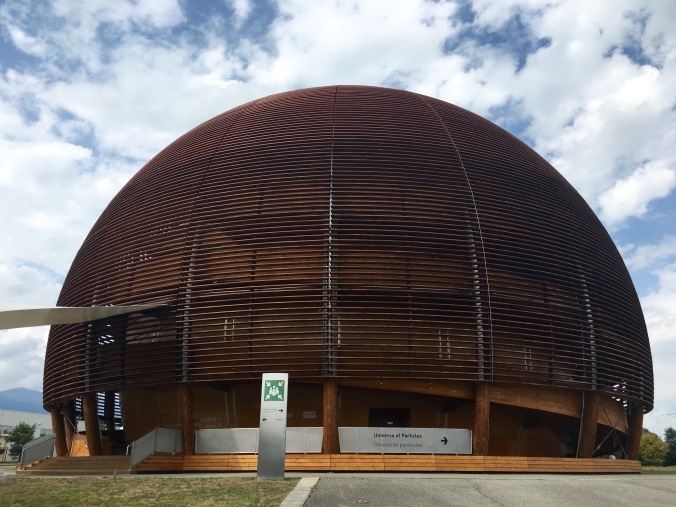 I had the pleasure of hosting one of my favorite people in Geneva last week, and, being a science nerd, a visit to CERN was at the top of her “To Do” list. For those of you who are not super into physics, CERN is where scientists build fancy machines to accelerate particles and crash them into each other. The goal is to learn more about the components of matter and, ultimately, the universe. Apparently, getting a tour of the expansive facility near the French border is one of the hottest tickets in town: You can reserve a spot 15 days ahead of your desired tour date, with a 24-person cap per group. At the 15-day mark, I signed online during my lunch break only to find the tickets sold out! Luckily, we had a second day that could work for our schedule, so I took things to the next level the following day. I signed on at 8:29am, having read that fresh batches of tickets are released at 8:30am, and, when the clock turned to 8:30am, raced to fill out the online form like I was trying to get into a Beyoncé concert or something. Happily, I was successful, and informed my friend who was in India at the time that I was officially the best friend ever. And then I was late to French class. Such sacrifice!

END_OF_DOCUMENT_TOKEN_TO_BE_REPLACED

Last week was our return to “real life.” I started my all-day summer French language intensive, Guillaume was busy at work and in my downtime I was trying to catch up on more than two weeks of neglected housework (laundry, cleaning, restocking the fridge and attempting to revive my sickly plants). So when Friday night rolled around, Gui and I weren’t feeling enthused about our original plan to wake up early the next morning and drive three and a half hours to Provence. Instead, we decided we would take it easy and let ourselves sleep in. Then, if we woke up refreshed, we could head to Provence later that afternoon for an abbreviated visit.

END_OF_DOCUMENT_TOKEN_TO_BE_REPLACED 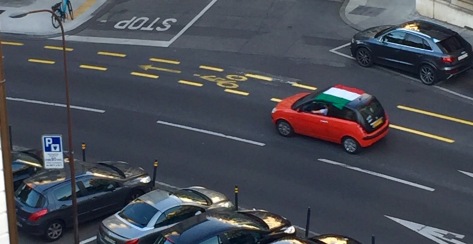 The fact that it was well-past midnight didn’t stop Portugal football* fans from celebrating their victory on Saturday: Downtown Geneva was filled with the sounds of blaring car horns as revelers drove in loops around the city, basking in their triumph over Croatia.

In fact, nonstop honking is a pretty dependable way to determine when the latest Euro 2016 match has wrapped up here.  END_OF_DOCUMENT_TOKEN_TO_BE_REPLACED

It seems as though summer has *finally* arrived in Switzerland, so Guillaume and I opted to stick close to home over the weekend and soak it in. We had a relaxing Saturday that started with homemade brunch (thanks Gui!) and then spent several hours checking out the “soldes” (sales) advertised in the windows of Geneva’s left bank shops. Turns out, those signs are no joke: The usual sky-high Swiss prices are delightfully low right now. Welcome, new 5-franc shirt from Zara!

With more sunshine predicted for Sunday, we decided to walk down to the train station the next morning and take the short journey around the top of Lake Geneva to Lausanne. END_OF_DOCUMENT_TOKEN_TO_BE_REPLACED

Our first house guest arrived from London late Friday night with grand plans to spend the weekend hiking the nearby mountains and sailing Lake Geneva, but Saturday’s weather refused to cooperate (rain, rain and more rain). When we woke up Sunday to a forecast predicting a few dry hours, we shoved some breakfast down our throats, took a quick bus ride to the Swiss-French border and walked past the security hut into France. We arrived at the foot of Mont Salève a few minutes later, determined to get a hike in before the sky opened up again.

END_OF_DOCUMENT_TOKEN_TO_BE_REPLACED 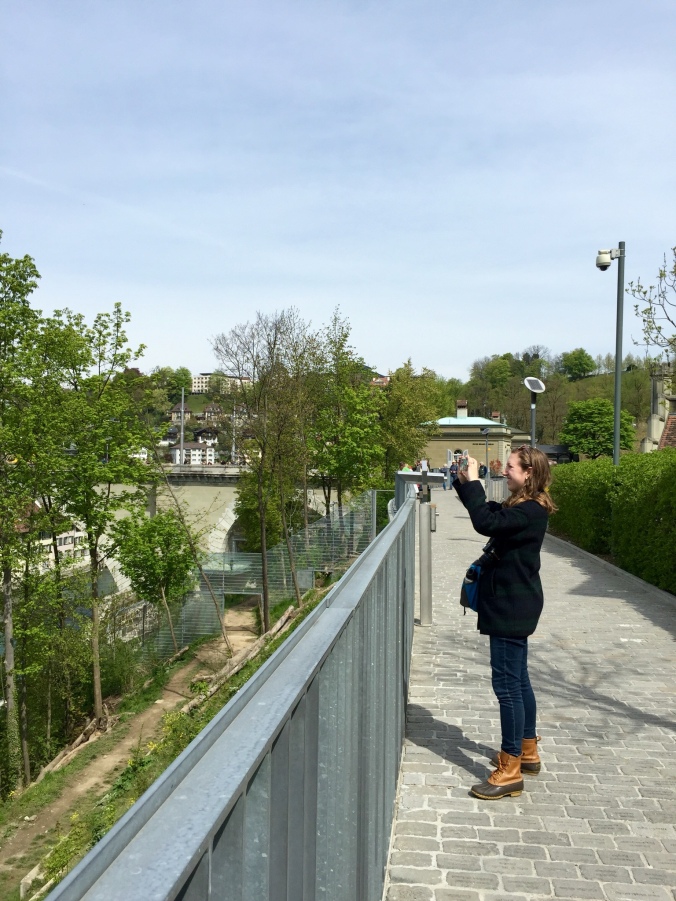 Good news for my fellow photo enthusiasts: New research published by the American Psychological Association says that taking photos can make you enjoy an experience more, compared to not taking any.

Based on the results of nine studies, the researchers found END_OF_DOCUMENT_TOKEN_TO_BE_REPLACED 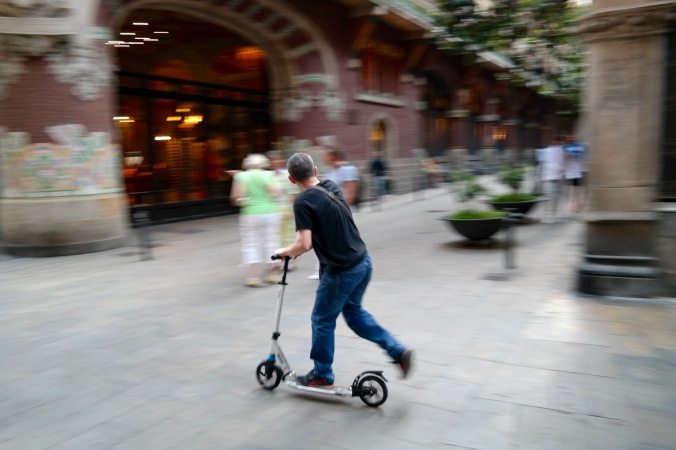 I have very vivid memories from the early 2000s of riding my silver compact scooter with lime green wheels around my grandparents’ palm tree-filled neighborhood in Florida. I had wanted a “Razor” – brands matter in your teens – but I still took enough pride in my off-brand scooter to bring it down to Florida to show off on our family vacation.

END_OF_DOCUMENT_TOKEN_TO_BE_REPLACED 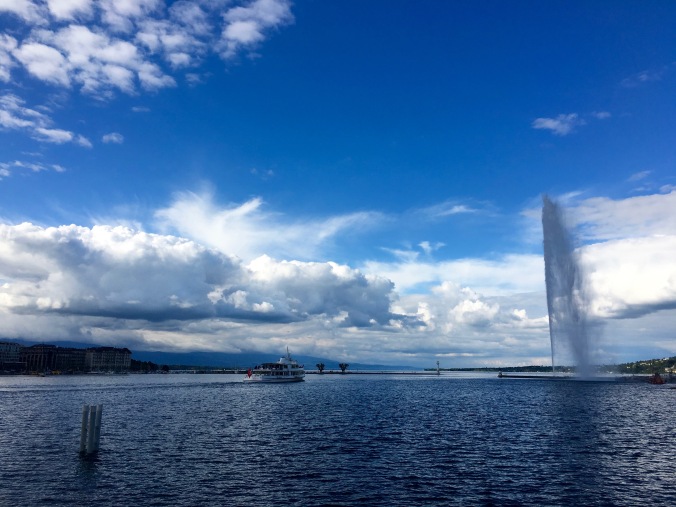 It’s been exactly three months since we made the move to Switzerland and we’ve had quite the ride.

END_OF_DOCUMENT_TOKEN_TO_BE_REPLACED 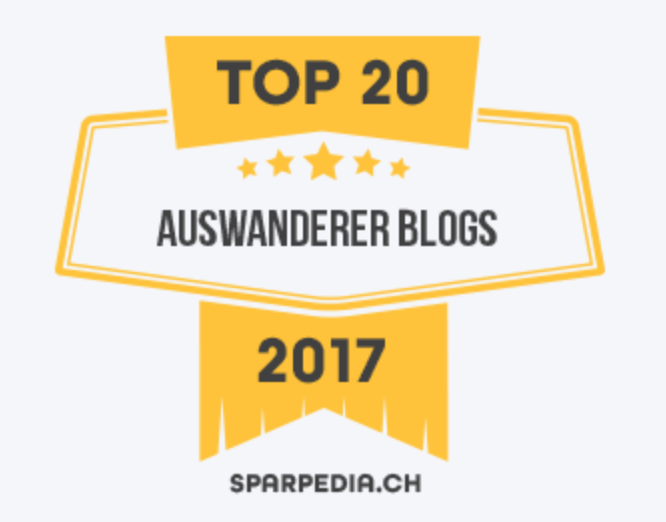 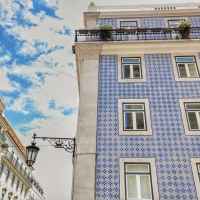 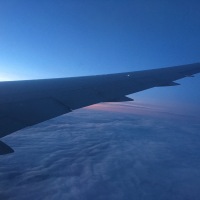