One of the first things I ever painted in art class was a copy of Claude Monet’s bridge over water lilies, so it was pretty surreal when I found myself standing on that very bridge this weekend. Of course, a gazillion other tourists were sharing the experience with me, but there was something magical about strolling through Monet’s gardens, discussing with Gui in which shady spots the brilliant impressionist likely sat painting his masterpieces.

END_OF_DOCUMENT_TOKEN_TO_BE_REPLACED

With one weekend to go before the start of my final semester of classes, Gui and I decided to take a quick trip to Basel before I got buried under books again. We caught the 8:45am train to Bern on Saturday and then transferred to a train headed to Basel, arriving at the main station at 11:30am. 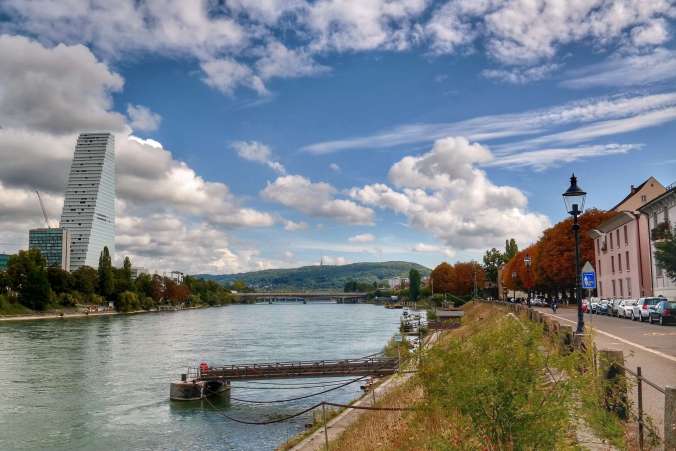 END_OF_DOCUMENT_TOKEN_TO_BE_REPLACED

“Edinburgh never has good weather,” everyone warned us. “Prepare for endless rain.” But lo and behold, our two days in Edinburgh were filled with blue skies and comfortable temperatures in the high 60s Fahrenheit. Just lucky, I guess. Or wait, here’s another theory: Everyone wants to keep the charm of Scotland’s capital for themselves! Yeah, that must be it.

END_OF_DOCUMENT_TOKEN_TO_BE_REPLACED 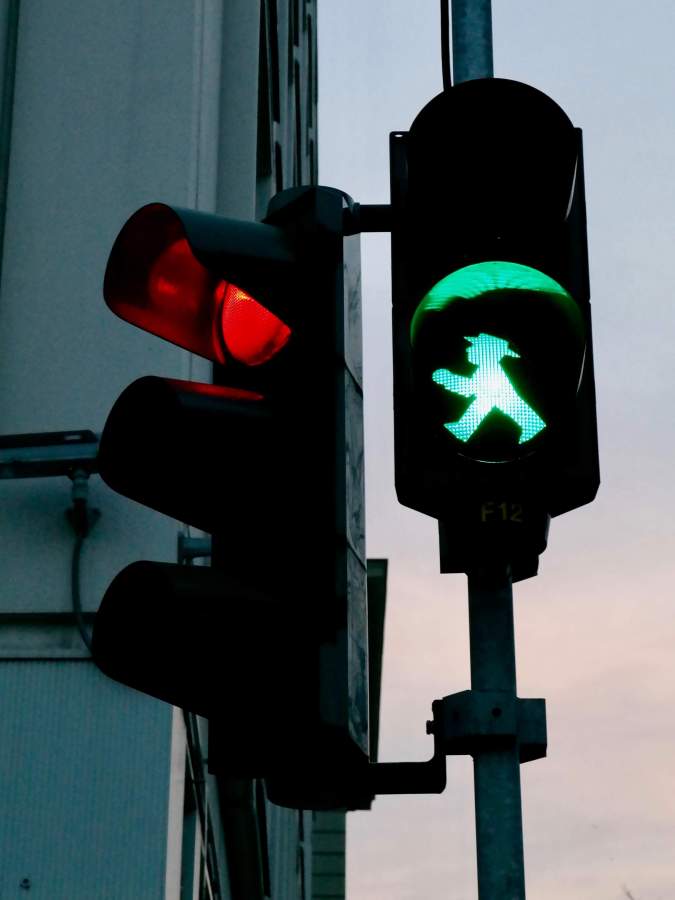 Berlin was unlike anywhere else we’ve visited in Europe. Yeah, I know, every city is unique, but if I had to compare Berlin to another destination I would go with Brooklyn rather than anywhere on this continent. Part of that is probably because so much of the city was built relatively recently, after getting bombed heavily during World War II. And part of it is probably the prominent hipster vibe that makes Portland, Oregon, seem mainstream. In any case, Germany’s capital and its history is one of a kind, and we had a wonderful time soaking it in.

END_OF_DOCUMENT_TOKEN_TO_BE_REPLACED

Zürich reminded me of Geneva more than I expected: I think I envisioned a larger version of Bern because of the shared Swiss-German culture, but the elegant urban architecture and the way the city is situated around a lake more so resembled the Swiss-French city that I currently call home. Not to mention that Zürich seems to be filled with English speakers! We heard American- (or perhaps Canadian-) accented English everywhere — which is a bit different from Geneva, where you often hear people speaking English but with accents suggesting that it’s not their native tongue.

END_OF_DOCUMENT_TOKEN_TO_BE_REPLACED

Hi everyone! We got back from Vienna a week ago and I’ve been dying to share photos, but the Apple “geniuses” had possession of my MacBook again so I had to wait patiently. Now that every piece of my laptop has been replaced at least once – this is its THIRD logic board – I’m hopeful that I can, at a minimum, get this post up successfully. Ready? Okay.

END_OF_DOCUMENT_TOKEN_TO_BE_REPLACED 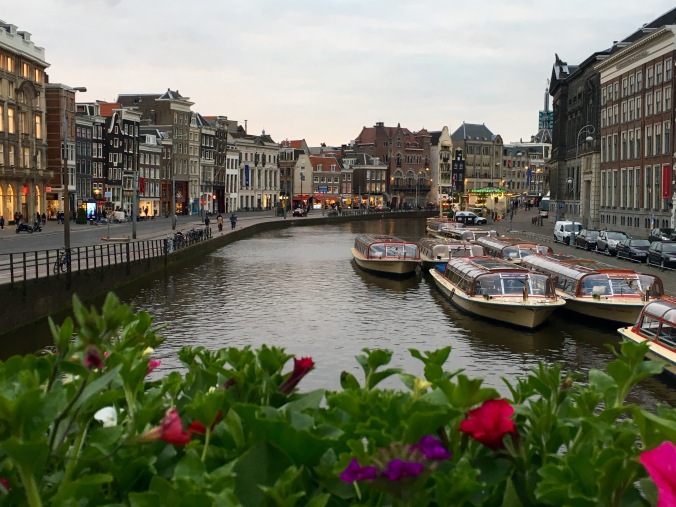 Amsterdam is just the coolest. I was a little worried that my expectations were so high it would be impossible to meet them, but the city’s spunky personality, gorgeous architecture and endless stream of bicyclists left me with quite the crush.

END_OF_DOCUMENT_TOKEN_TO_BE_REPLACED

Sundays in Geneva are very quiet, with nearly all of the stores, supermarkets and restaurants across the city shuttered for the day. That’s why I was super excited to discover that, not only is Geneva’s Musée d’Art et d’Histoire  (art and history museum) open on Sundays, but it’s free and less than a five-minute walk from our apartment. The roof of the gorgeous building visible from the top of our loft? Yeah, it turns out that’s the museum.

END_OF_DOCUMENT_TOKEN_TO_BE_REPLACED

There was an error retrieving images from Instagram. An attempt will be remade in a few minutes.