“Edinburgh never has good weather,” everyone warned us. “Prepare for endless rain.” But lo and behold, our two days in Edinburgh were filled with blue skies and comfortable temperatures in the high 60s Fahrenheit. Just lucky, I guess. Or wait, here’s another theory: Everyone wants to keep the charm of Scotland’s capital for themselves! Yeah, that must be it.

My family dug Edinburgh: Smaller and more manageable than London, a little bit quirky, filled with excellent pubs, and, of course, ALL THE PLAID. It was heaven for this plaid-sporting blogger! I have a new scarf to prove it.

Anyway, we scheduled our trip to coincide with the Edinburgh Fringe Festival, which is the largest arts festival in the world. We caught two shows while we were there, both of which we bought tickets for ahead of time, but if you want to be adventurous there are literally hundreds of people passing out flyers on the street to try to entice you to see their acts. On our first full day in the city we saw “Showstopper” following the excellent recommendation of a British friend, in which the performers improvise  a musical based on the audience’s suggestions. Pretty darn awesome. That one was completely packed and located in a big auditorium downtown, whereas the second show was more traditional comedic theater with a smaller audience out in the suburbs — a totally different but still entertaining experience.

Our time in the capital was otherwise spent visiting Edinburgh castle and the palace of Holyrood House (featuring the rooms that belonged to Mary Queen of Scots), searching for Adam Smith’s grave, shopping for plaid and tweed, enjoying pub-fare and hiking up to Calton Hill for a lovely view of the city.

During our wanderings we also stumbled upon the Elephant House, famous for being the cafe in which JK Rowling wrote some of Harry Potter, and an adorable tea house where my family and the over-70 crowd partook in relaxing afternoon tea just off of the packed Royal Mile. We were also delighted to find out from the Uber driver taking us home from our second Fringe performance that the area we were staying in was known as “The Pubic Triangle” for its proximity to the city’s main strip clubs. Cheers, Edinburgh! 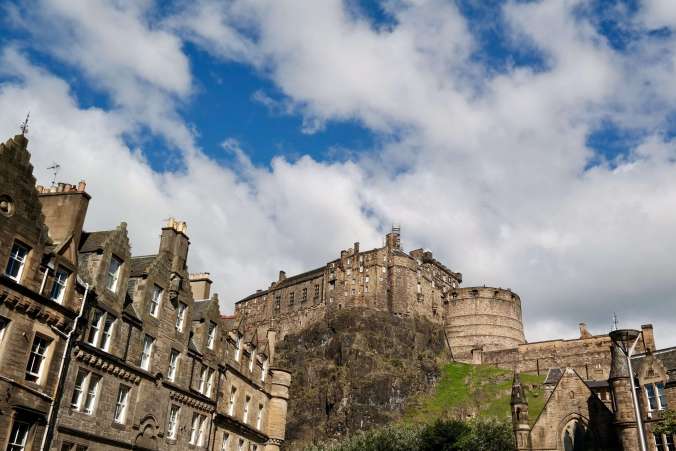 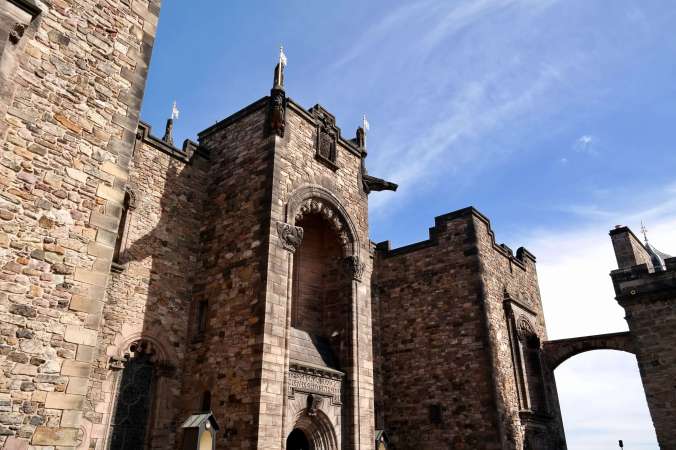 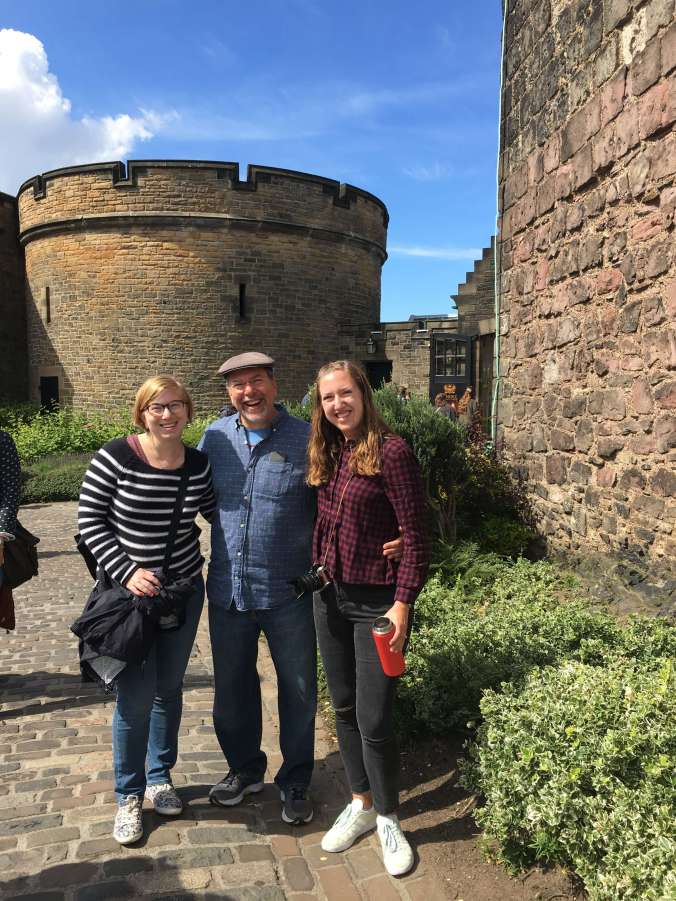 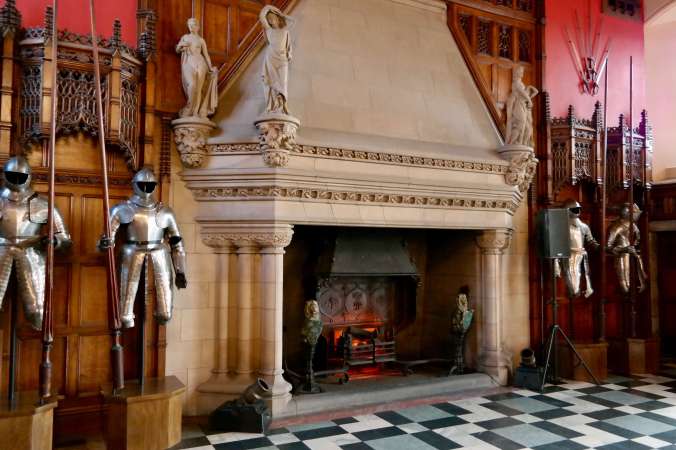 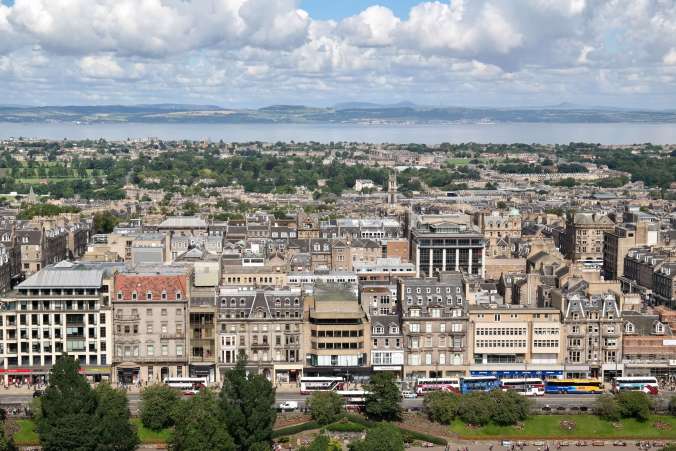 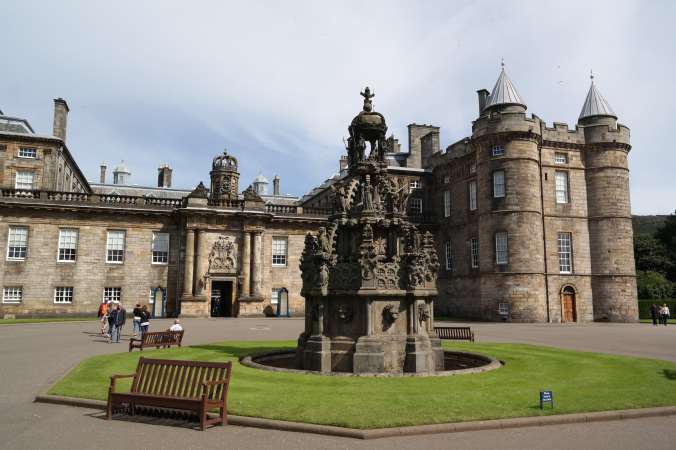 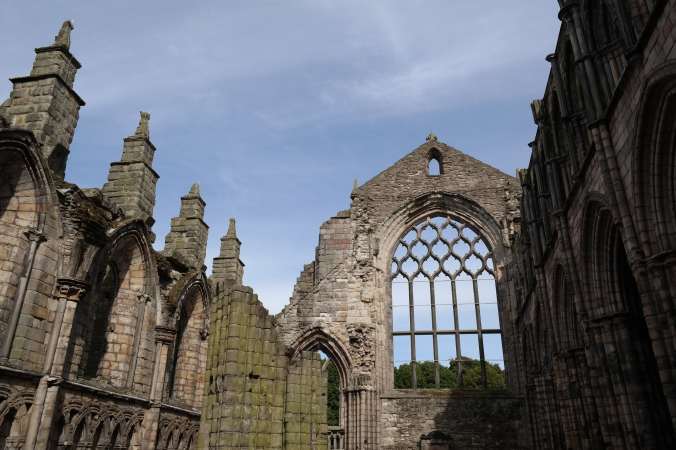 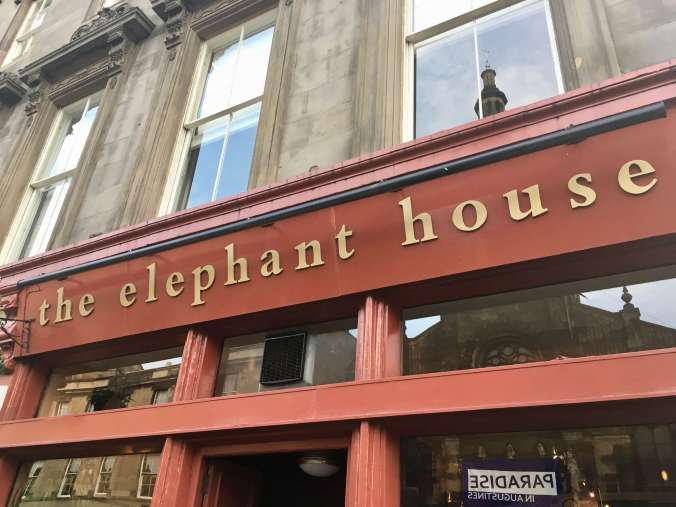 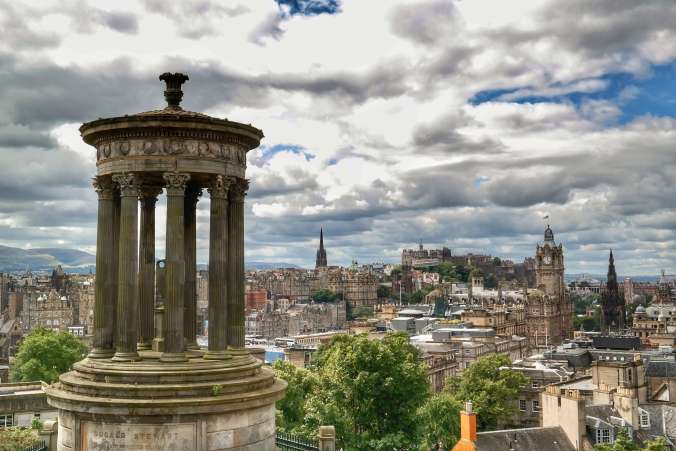 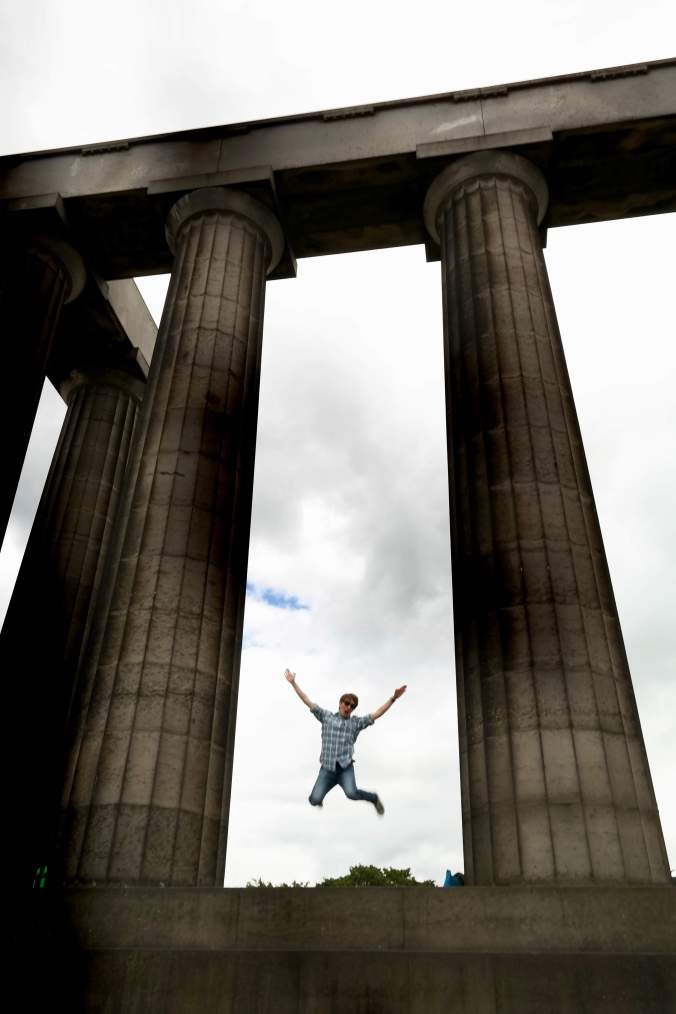 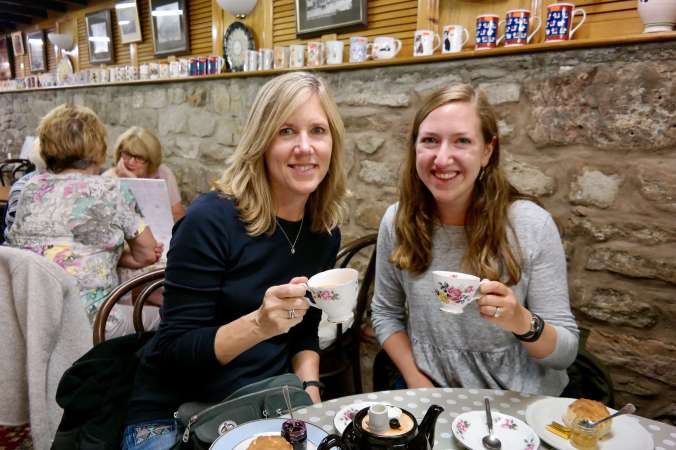 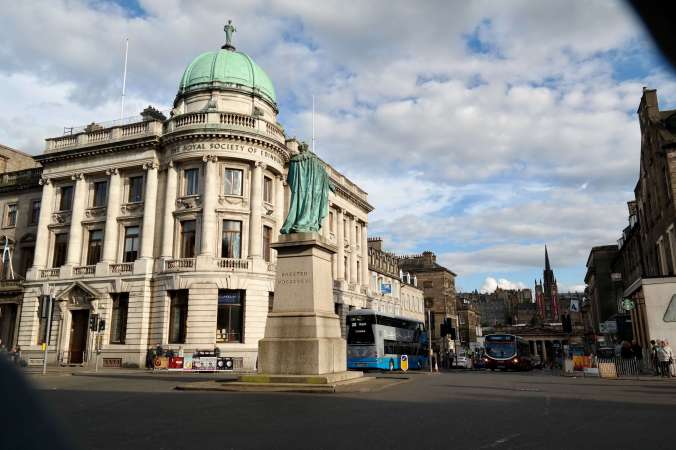 One thought on “Edinburgh: Featuring Fringe”

There was an error retrieving images from Instagram. An attempt will be remade in a few minutes.