If you’re looking for affordable airfare between Europe and North America, you may want to consider Toronto as your jumping-off point because we’ve recently stumbled across some incredible deals out of Pearson airport. In January, our friends found super cheap tickets from Toronto to Dublin so we met them in Ireland to celebrate their engagement. Fast forward a few months and we were able to find bargain tickets from Geneva to Toronto on TAP Portugal and back on Condor, paying about 1/3 of what the fare would have been into Cleveland. On top of the savings, we had the added bonus of getting to see the mighty Niagara Falls during our cross-border drive, which was really something else.

For starters, we experienced a bit of culture shock after walking out of our Niagara hotel room in daylight for the first time to find ourselves in the middle of what I can only describe as an overflowing portion of Americana. Giant Hersheys bars, an abandoned Planet Hollywood, an enormous casino, a ferris wheel, neon lights inviting you to a 4D experience, very large tourists, styrofoam cutlery, everyone speaking English… We were overwhelmed to say the least.

We started out the morning by walking down to the pier to board one of the Hornblower Niagara cruises that takes you up close to the falls. Gui had told me there were two “levels” of experiences — one where you get misted and another where you get wet — but we did not seem to have that option so we just followed everyone into the line to pick up a poncho and queue for the boat. It wasn’t too crowded being a random weekday in May so we got an excellent spot on the top deck and I had my camera ready to go. Within a few minutes, however, it was clear what level of experience we were having (the very, very wet one) so we whisked the camera back into the poncho-protected backpack. I was a bit concerned the falls would not meet my somewhat high expectations but those worries evaporated as soon as we approached Horseshoe Falls — The power of the rushing water was like nothing I had ever seen before. The boat ride lasts about 20 minutes and, even though it’s a bit overpriced at $50 for the two of us, I would highly recommend it. It was the highlight of our day. 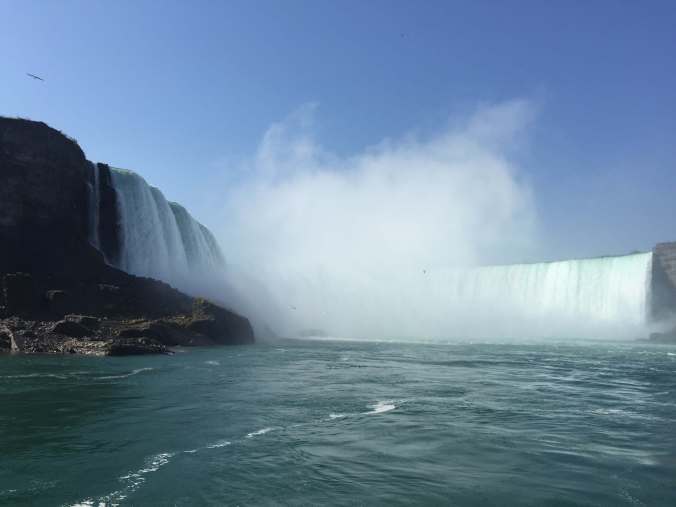 Afterward, we followed the boardwalk to Horseshoe Falls, snapping a few nice shots along the way, and then bought tickets for the “Journey Behind the Falls” experience that takes you into tunnels for an up-close view. We had the unlucky timing of taking the elevator down at the same time that an obnoxiously-loud school group was running around. Still cool, but we definitely preferred the boat.

By the time we finished, it was about time to hit the road so we grabbed lunch at Freshii and picked up what seemed to us to be bargain Starbucks coffees (thank you Geneva) for our drive across the border.

Have a wonderful weekend, everyone! 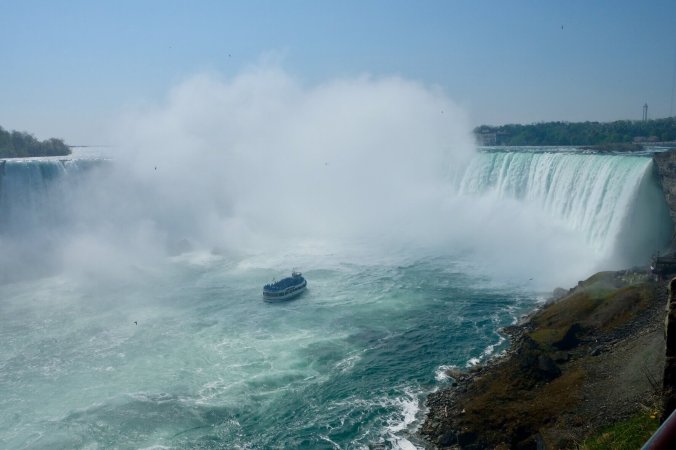 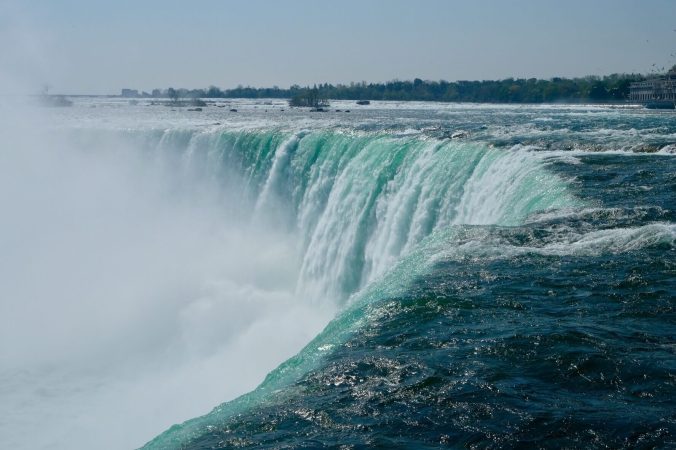 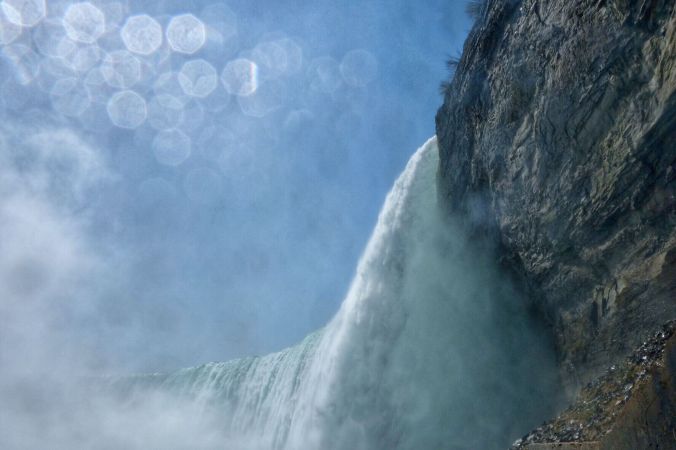 5 thoughts on “Niagara: Such Mighty Falls” 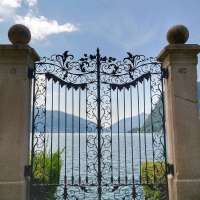 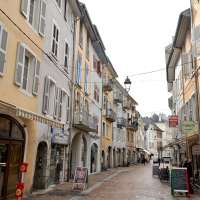 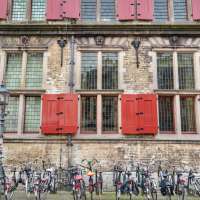