Plenty of people told me that there is nothing to do in Pisa but see the leaning tower, and, after my own visit, I can see why. The former port city has other beautiful landmarks — the duomo for one, the baptistery and the charming town itself — but the main tourist draw is definitely the tower and, more specifically, pushing to the front of the crowds to take a photo in front of it (see below). For reasons we never figured out, many of the stores and restaurants were closed the Saturday we visited, which added to the sense of the tower being the only game in town. All that being said, I found the trip to be totally worth it. I mean, that tower is actually leaning! A lot! I’m sure you’ve read about it and seen photos, but when you’re standing there in front of it, taking in the crazy tilt in person, that’s something else. 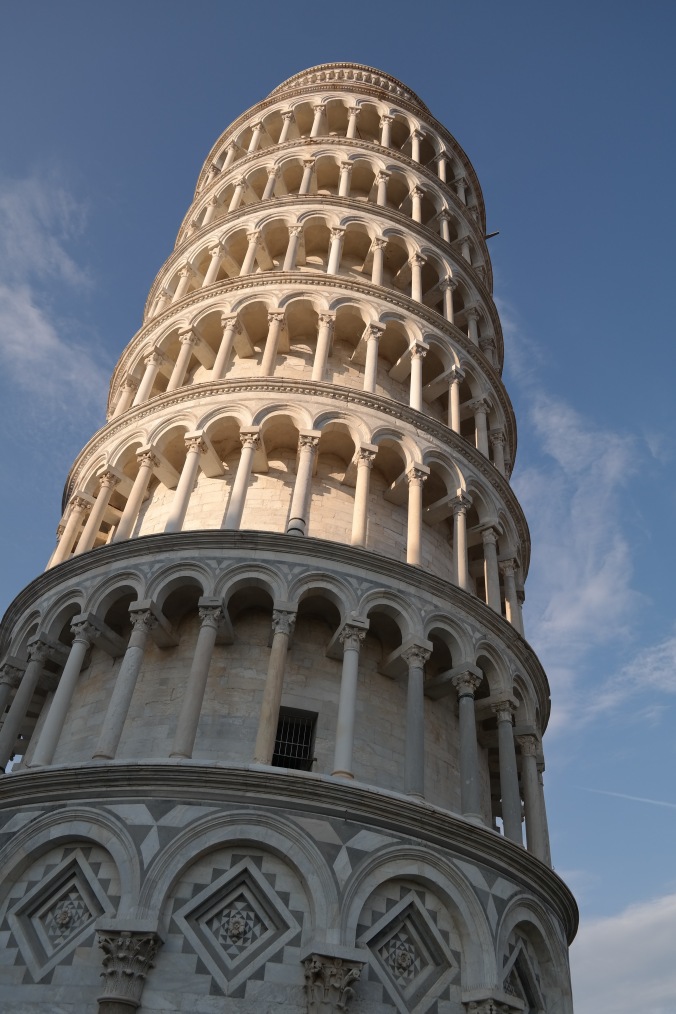 My family and I opted to climb to the top, which was especially cool. They only allow 40 people into the tower at a time and the spiral stairway has less than 300 steps, so it’s much less hectic than the higher, more crowded trek up the duomo in Florence, which we had done the previous day. You can actually feel gravity pulling you in the direction of the tower’s tilt as you climb, with the most obvious spots closer to the base because the upper portion is slightly curved in the other direction to help correct the lean. Check out the screenshot of my dad’s level app on his phone, which he used to document the tilt!

If you want to climb the tower, make sure you sign up for a time slot in advance: We had to wait until 6:45pm because all of the earlier appointments were booked by the time we went online to get tickets the night before. And be prepared to store your bag — none are allowed in the tower — and get wanded by security before you enter.

Touristy? Absolutely. But most things are touristy for a reason. 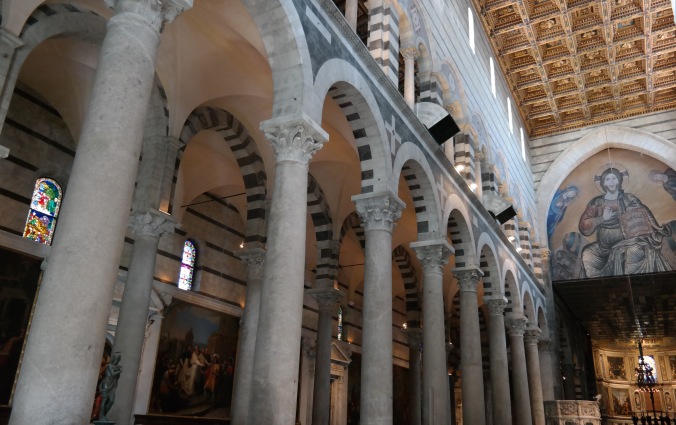 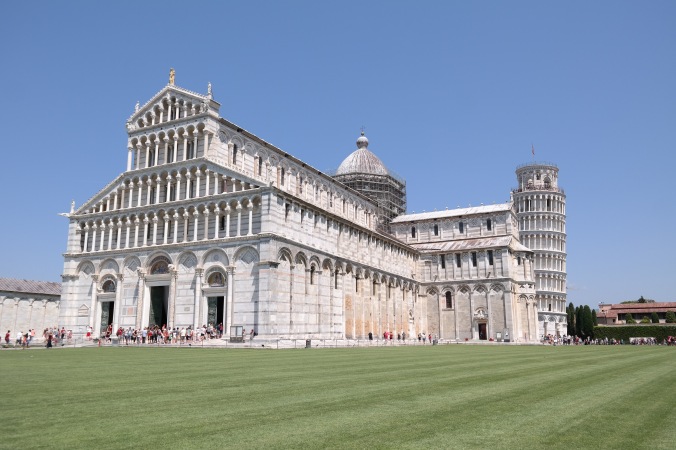 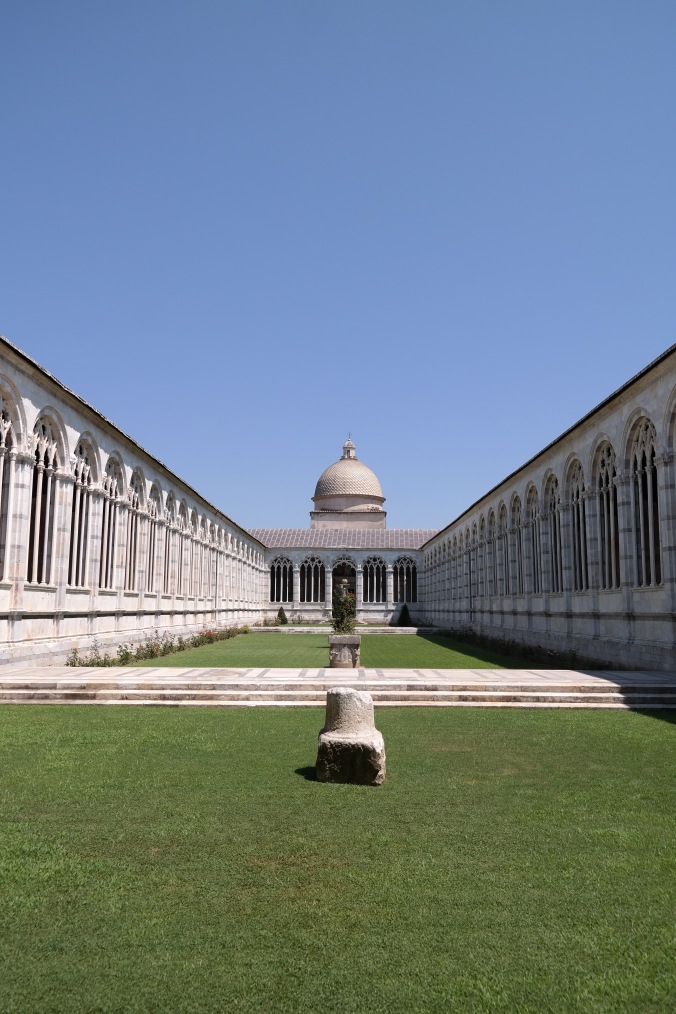 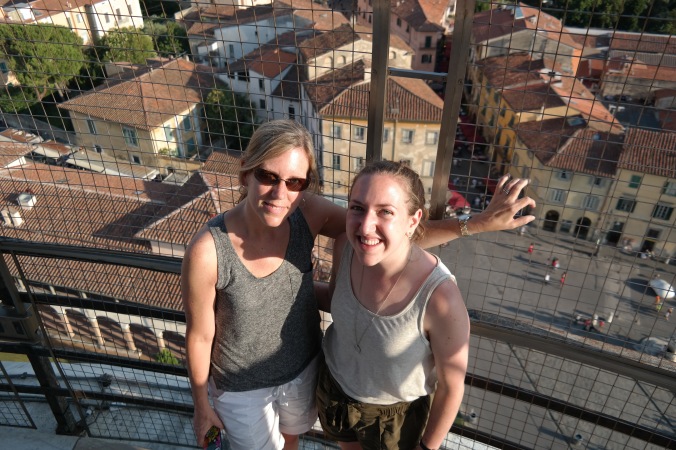 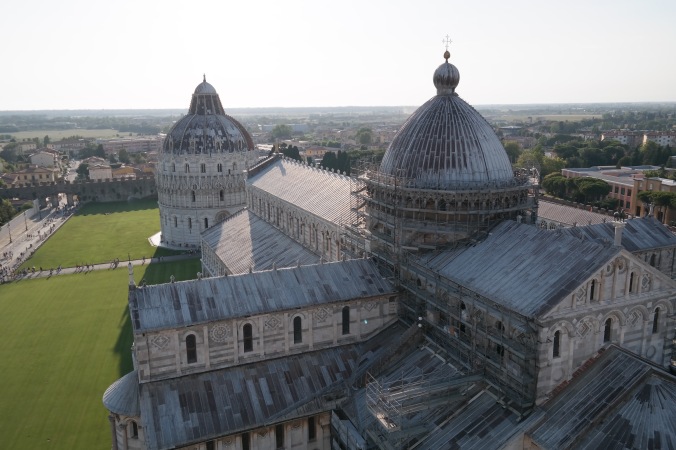 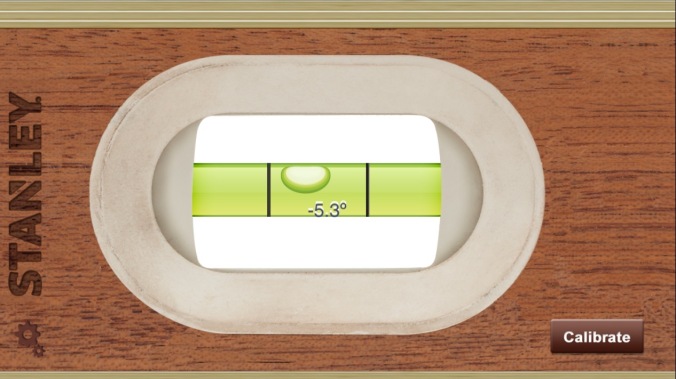 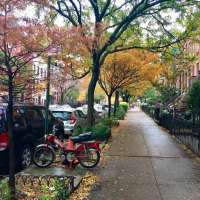 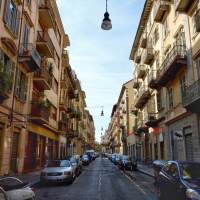 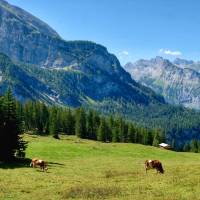